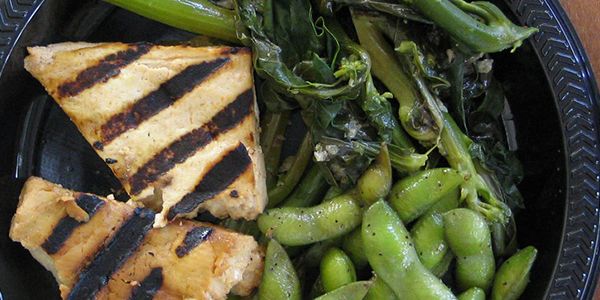 Where to buy and sell Gai Lon, lowest (cheapest) and highest price.

The Current commodity price of Gai Lon per kg, pound in the world in the global markets

The global production of gai lon was estimated to be about 1.3 million metric tons in 2014. The majority of this production comes from China, followed by Vietnam, Indonesia, and India. China is the leading producer of gai lon, with an estimated production of 1.1 million metric tons in 2014. This is followed by Vietnam, with an estimated production of 0.15 million metric tons. Indonesia and India are the third and fourth largest producers of gai lon, with an estimated production of 0.05 million metric tons and 0.04 million metric tons, respectively. The global production of gai lon has been increasing in recent years, due to the growing demand from both the domestic and international markets. In particular, the demand from the Chinese market has been growing at a rapid pace. This is due to the fact that gai lon is used extensively in Chinese cuisine, and is also popular as a medicinal herb. The majority of gai lon produced in China is consumed domestically. However, a significant portion of the production is exported to other countries, such as Vietnam, Indonesia, and India. In addition, gai lon is also exported to some Western countries, such as the United States and Europe. The global demand for gai lon is expected to continue growing in the future, due to the increasing popularity of Chinese cuisine around the world. In addition, the growing health consciousness of consumers is also expected to drive the demand for gai lon, as it is considered to be a healthy food.