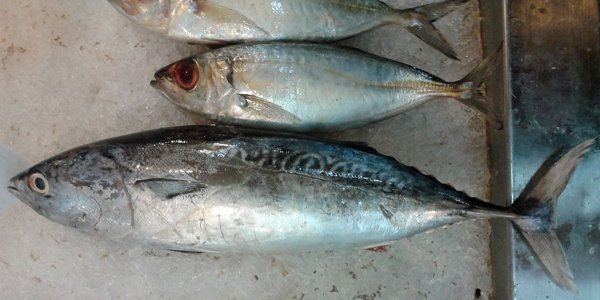 Where to buy and sell Frigate Tuna, lowest (cheapest) and highest price.

The Current commodity price of Frigate Tuna per kg, pound in the world in the global markets

Frigate tuna are among the most highly sought-after fish in the world. They are prized for their tasty flesh and their high oil content, which makes them ideal for canning and other forms of seafood processing. Global production of frigate tuna has been steadily increasing in recent years, reaching a record level of over 300,000 tonnes in 2013. The vast majority of this fish is caught by commercial fisheries in the western and central Pacific Oceans, although smaller amounts are also taken from the eastern Pacific and Indian Oceans. Frigate tuna are generally found in tropical and subtropical waters, often near schools of other pelagic fish such as skipjack tuna. They are fast-swimming predators that feed on a variety of small fish, squid, and crustaceans. While frigate tuna are not currently considered to be threatened or endangered, they are subject to overfishing in some areas due to the high demand for their flesh. In order to ensure the long-term sustainability of this valuable resource, it is important to carefully manage commercial fisheries and monitor the health of frigate tuna populations.