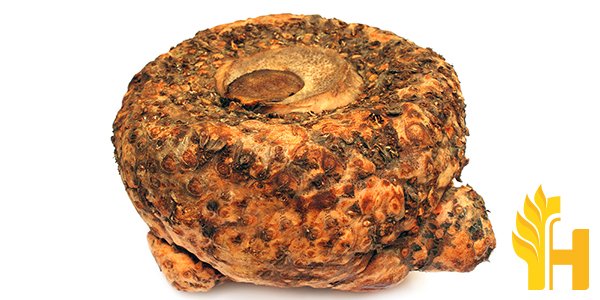 The current, latest prices of Elephant Yam in the world in the global markets

Elephant foot yam, Amorphophallus paeoniifolius, is a tropical tuber crop that has been in cultivation throughout tropical Asia for centuries. It is harvested for its corms, tubers, and smooth petioles, all of which are edible and contain key minerals. The plant contains calcium at 2.5 times the amount found in milk, vitamin C at 10 times the level in oranges, and is a rich source of protein. Much of the elephant foot yam can be eaten, providing key minerals such as calcium, potassium, zinc, and manganese. The tubers themselves have a nutty flavor while some varieties have been noted for being sweet, much like the taste of yams.

Elephant foot yam is commonly consumed throughout Asia and West Africa but has become an increasingly important crop for communities in New Guinea as well. The tuber itself is harvested during the first year of growth, at which point the corms are replanted for regrowth. This process can be repeated several more times, with each harvest yielding hundreds of corms. The plant itself is highly drought-resistant and has been found to survive and produce tubers in areas where annual rainfall can be less than 100mm (4in). Elephant foot yam propagates through the growth of its corms, which are typically planted at a depth of roughly 1-2 inches and spaced 5 inches apart. A new corm will begin to grow around 2 weeks after planting, reaching optimal harvest size in 7 months. It can be harvested by removing the plant entirely from the ground or by simply harvesting the corms on an individual basis.

The entire elephant foot yam plant is considered edible, with the corms providing most of the nutritional value. The leaves are also edible and can be consumed as part of a salad or cooked like spinach. Much of the harvesting, planting, and care is achieved manually, often through generations-old family farming techniques. Manual harvesting is done by removing the plant from the ground once it reaches maturity, or by removing the corms once they are of suitable size. Manual planting is achieved by placing the corms into the soil at a depth of roughly 1-2 inches and spacing them 5 inches apart. The plant itself requires minimal care, with human intervention only required during the initial planting and harvesting stages.

Elephant foot yam can be consumed as a healthy snack, providing key nutrients such as calcium and iron. It can also be boiled or fried to make traditional dishes such as samosas and pakoras. The leaves of the elephant foot yam plant are edible and have a distinct flavor, making them a great addition to salads or soups. They can also be cooked and eaten like spinach or added to other dishes such as omelets and curries. Elephant foot yam contains key minerals such as calcium, potassium, zinc, and manganese, which can prevent various diseases and increase overall health when regularly consumed.