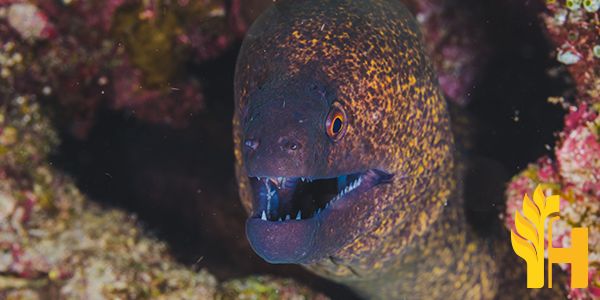 Where to buy and sell Eel, lowest (cheapest) and highest price.

The Current commodity price of Eel per kg, pound in the world in the global markets

Eel is any type of fish that belongs to the taxonomic order of Anguilliformes. There are about 800 species recognized around the world that belong to 20 different families. Eels occur in a highly varied selection of types based on their appearance, size, and shape. They all however share some common features like an elongated body that becomes a modified tail fin.

This type of fish is quite interesting and different from many different types of fish. Eels have an untypical set of fins and significantly elongated bodies. Their dorsal fin located at the top of their bodies is connected with the tail fish, creating a ribbon-like appendage. Different types of eels may occur in a vast variety of colors, sizes, and many other details. The smallest of them may measure as little as a few inches only, while the largest species may reach sizes up to 13 feet or even more.

Due to the large group of species, eels inhabit many different habitat types. They can be found in both sea and fresh waters, living deep in the ocean and at the shallowest rivers. Some of the eel species live only in one, strictly selected habitat, while others may occupy a variety of different types. The most common types of habitats for this species include lakes, streams, ponds, coastal regions, rivers, swamps, marches, coral reefs, and deep open waters.

Eels are quite an important type of fish for humans. They are quite significant for both recreational and commercial fishing. Each species has a different value and is less or more popular. Some of the species are available in large populations and are not affected by human actions but some of them, like example the Japanese eel, are endangered and their interaction with humans should be limited. The most destructive actions towards eels populations are habitat destruction and climate change. Both of them are especially dangerous of eggs and larval forms of these fish.

Eel meat is soft but stays really firm with a nice chew on it. It does not leave a fishy aftertaste. Eels that naturally inhabit saltwater have thicker skin and tougher meat than freshwater ones. The meat of this fish is usually compared to the taste of squit, snake, frog, or chicken, but one of the closest comparisons is salmon. The eel can be served in many different ways and is quite popular in many different cuisines all over the world. It is especially good in the places where the fish occurs naturally as each species can be served according to local recipes which underline its fresh and unique taste.

Eel is a popular seafood dish in many parts of the world, and its popularity is reflected in the global production of eel. According to the Food and Agriculture Organization of the United Nations (FAO), global eel production was estimated at 1.3 million tonnes in 2016, with China accounting for the majority of production at 1.1 million tonnes. Other top eel-producing countries include Japan, Taiwan, the Netherlands, and Italy. Eel consumption is also popular in many parts of the world, with Asia being the largest market. In China, eel is often considered a delicacy and is often consumed on special occasions. Japan is also a major consumer of eel, with the dish being a popular item on restaurant menus. The global eel trade is estimated to be worth around US$2 billion annually. China is the largest exporter of eel, followed by Taiwan and Japan. The European Union is the largest importer of eel, with Germany, Italy, and Spain being the top markets. The global eel industry is facing a number of challenges, including overfishing, habitat loss, and disease. As a result, the price of eel has been rising in recent years. In addition, strict regulations on eel fishing and trading have been implemented in some countries in an effort to protect the species.