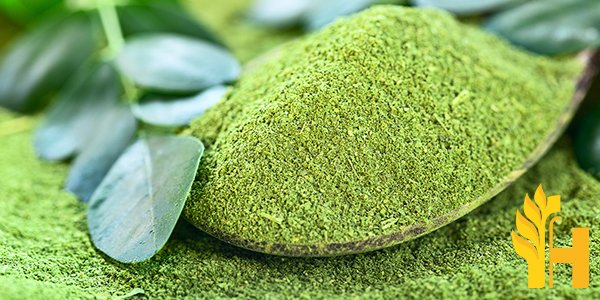 Where to buy and sell Drumstick Moringa Oleifera, lowest (cheapest) and highest price.

The Current commodity price of Drumstick Moringa Oleifera per kg, pound in the world in the global markets

drumstick (out of state)

drumstick (out of state)

Moringa trees are native to tropical Asia but also naturalized in Africa and tropical America. They are fast-growing evergreen or deciduous trees growing to 10–12 m tall, with large bipinnate leaves up to 2 m long. The rather fragrant flowers are produced in large branched panicles up to 90 cm long; each flower is small, with four purplish-red petals.

The moringa nut has the highest protein content of any plant source, more than soybeans, and it has two to three times the vitamin A content of carrots. Moringa leaves contain many essential minerals such as iron and zinc.

A moringa leaf is 70% water, yet also contains significant quantities of protein (4%), fatty oil (8%), carbohydrates (12%), calcium (3%), magnesium (4%), phosphorus (5%), potassium, and vitamins A, C and B complex. Moringa contains several times the calcium and vitamin C of milk or tomato juice and iron at 10 times the concentration.

Moringa oleifera is commonly grown as an ornamental plant in regions outside its native range because of its showy bright red flowers, which appear in great numbers in the spring. It is one of the most drought-tolerant plants in the world and has been used to green deserts.

The young leaves are edible either cooked or raw, however caution must be taken to avoid potentially toxic immature seeds. Moringa is commonly used as feed for livestock because it contains many essential minerals and vitamins. It can grow well in different climates and is free of pests. Due to high tolerance to harsh weather conditions, moringa could potentially be used in food production in the future.

The leaves are eaten by various insects, especially leaf beetles of the genus "Lochmaea", whose larvae then produce honeydew that supports a sooty mold which infects the leaves.

The tree is used in South Asia for treating diabetes mellitus, high blood pressure, and heart disease. It has been investigated for possible use against cancer. The fruit pulp contains benzyl isothiocyanate which shows potential pesticidal activity. Moringa oleifera seeds are also an important part of traditional medicine in some countries.

The drumstick tree is native to India, where it has been used for centuries as a food source. The tree grows to a height of 20-30 feet and has long, thin, curved leaves. The flowers are small and white, and the fruit is a large, round seed pod that is green when immature and brown when ripe. The pods are generally harvested when they are 12-18 inches long. The drumstick tree is cultivated in many tropical and subtropical countries, including India, Bangladesh, Sri Lanka, Pakistan, Vietnam, Thailand, Malaysia, Indonesia, the Philippines, and Africa. It grows best in sandy soils and requires a warm climate. Drumstick trees are harvested for their fruit, leaves, and wood. The drumstick tree is a valuable source of food and nutrition. The leaves are high in vitamins A and C, carotene, protein, calcium, and iron. The fruits are rich in vitamins B1, B2, and C. The seeds contain moringa oil, which is used in cooking and cosmetics. The drumstick tree has many uses. The leaves can be cooked and eaten as a green vegetable. They can also be dried and powdered for use as a seasoning or thickener in soups and stews. The fruits can be eaten fresh or cooked. The seeds are used to make oil, which is used in cooking and cosmetics. Wood is used for fuel and construction.