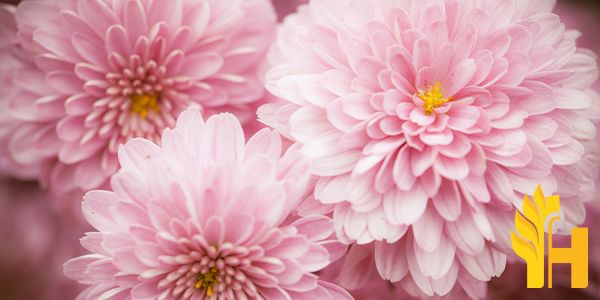 Where to buy and sell Dahlia, lowest (cheapest) and highest price.

The Current commodity price of Dahlia per kg, pound in the world in the global markets

Dahlia is a genus of flowers consisting of 40 different species of flowering plants that belong to the aster (Asteraceae) family. The flowers are native to Mexico and Central America where they naturally occur on the higher elevations. Some types of these flowers have been cultivated and bred as ornamental flowers. They are of significant importance for the floral industry as well as gardening. There are thousands of dahlia cultivars available, including single, double, cactus, pompon, waterlily, peony-flowered, and dinnerplate.

The flowers are perennials plants with simple, segmented, toothed, or cut leaves. Their flowers are compound usually occur in red, purple, yellow, or white colors. Wild-growing dahlias create flowers that have both disk and ray heads in contrast to cultivars that are cultivated for their ornamental purposes, such as the D. bipinnata type which is a common garden dahlia.

Dahlias are quite easy to cultivate as they grow well in most garden soils. They bloom late in the summer and continue flowering until the first autumn frosts. They can be found predominantly n Mexico and in some regions of South Africa. They also naturally occur in Guatemala, Central America, and South America. It naturally occurs in uplands and mountains between 1500 and 3700 meters.

It is an important flower for many countries as it is historically and traditionally accounted with many of them. Dahlia is, for example, a national glower of Mexico and is the official flower of Seattle and San Francisco in the United States. The plant has also medicinal importance. They are believed to soothe the symptoms of epilepsy as well as it was used to treat diabetes before the discovery of insulin.

Dahlias also make great cut flowers, however, they are not very durable without proper care and maintenance. To preserve their longevity, the flowers should be cut early in the morning before they are less stressed by the heat. The flowers should be fully open, as the buds won't open when cut. The cut flower may last up to six days before withering.

The dahlia is a native of Mexico, where it was first domesticated by the Aztecs. Today, the dahlia is cultivated in many parts of the world and is prized for its showy flowers. The majority of commercial dahlia production takes place in Europe and South America. In 2018, global production of dahlias totaled an estimated 1.3 million metric tons, down slightly from the previous year. The majority of dahlia production takes place in Europe, where the Netherlands is the leading producer, followed by France and Germany. Other important dahlia-producing countries include Italy, Belgium, Spain, and Poland. South America is another major region for dahlia production, with Colombia and Ecuador being the leading producers. Other South American countries with a significant dahlia industry include Brazil, Peru, and Bolivia. Dahlias are also grown in North America, though to a much lesser extent than in Europe or South America. The United States is the leading producer in the region, followed by Canada and Mexico. Asia is a relatively small market for dahlias, with China being the leading producer. Other Asian countries with a significant dahlia industry include Japan, India, and South Korea.