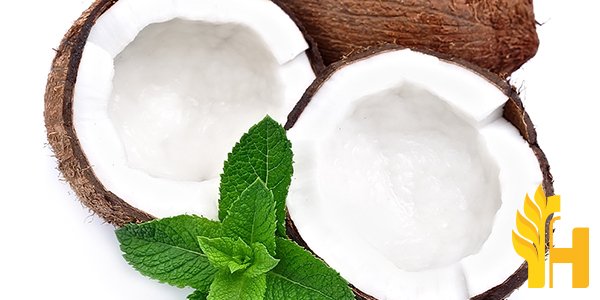 The current, latest prices of Copra in the world in the global markets

Copra is the dried kernel of coconut fruit. It is traditionally sun-dried, especially for export, before the oil is pressed out. Coconut oil is popular cooking oil and is also used in soaps, cosmetics, and other products. Copra is a valuable commodity due to its high oil content, and it is often exported to other countries. The word "copra" is derived from the Spanish word "cuerpo," meaning "body." Copra is the dried, oily flesh of the coconut. It has a high concentration of saturated fat, which makes it a popular ingredient in many processed foods. Copra is also susceptible to the growth of molds and their production of aflatoxins. Aflatoxins are highly toxic and can be carcinogenic. They can contaminate copra cake, which is fed to animals, and then passed on in milk or meat. This can lead to human illnesses. Despite these risks, copra is still a popular ingredient in many processed foods. It is especially common in Southeast Asia, where coconuts are a staple crop. In this region, copra is often used to make oil, flour, and candy. It is also sometimes used as a feedstock for biofuels. The history of copra begins with the coconut. The coconut is a palm tree that grows in tropical climates. It is believed to have originated in the Malay Archipelago, and it is now found in many parts of the world. The coconut is unique because its fruit can be eaten fresh or dried. The dried fruit, called copra, is what is used to make coconut oil. Copra has been an important commodity for centuries. It was first used by Pacific island cultures, and then became a valuable product for merchants in the South Seas and South Asia. In the 1860s, the copra trade inspired Robert Louis Stevenson's novella The Beach of Falesá. These days, the process of extracting coconut oil is performed by crushing copra. The resulting product is coconut oil (70%); the by-product is known as copra cake or copra meal (30%). Copra cake is used as animal feed, and copra meal is used as a fertilizer. Coconut oil is popular cooking oil, and it is also used in soaps, cosmetics, and other products. Copra is a valuable commodity because of its high oil content. It is often exported to other countries, where it is used in a variety of products. Thanks to its long history and continued importance, copra is a fascinating topic worth learning more about. Copra is a dried kernel of coconut that is used to make oil, soap, and other products. Copra meal is made from the dried kernel of the coconut and is often used as fodder for horses and cattle. It's high oil and protein levels are fattening for stock. The protein in copra meal has been heating treated and provides a source of high-quality protein for cattle, sheep, and deer because it does not break down in the rumen.