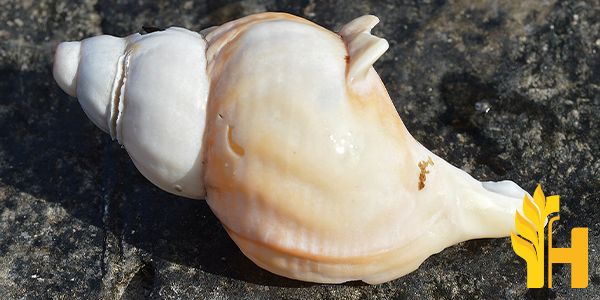 Where to buy and sell Common Whelk, lowest (cheapest) and highest price.

The Current commodity price of Common Whelk per kg, pound in the world in the global markets

The common whelk or the waved buccinum, Buccinum undatum, occurs in European waters and is widely distributed throughout the Mediterranean Sea to the as far east as Turkey. It lives on sand and mud seabeds at depths of 10–200 meters where it preys on other bivalves such as mussels and cockles.

The common whelk is the largest European buccinid, growing to a length of 120 millimeters. The pointed spire of the shell rises only slightly above the whorls which are sculpted with fine, spiral grooves and transverse ridges. There may be as many as 12 smooth whorls forming a conical to the ovate shell with a blunt apex and a wide aperture. On the inside, all whorls are white or bluish-white. The first three whorls have single varix, a smooth ridge on the upper surface of the whorl which extends from the suture. The outer lip is blackish with the inner edge of the black part strengthened by an internal rib. The columella is smooth or weakly ridged inside.

The operculum is oval, yellowish to grayish brown, darker on the inside, and covered by several project scales. The foot is fleshy pink or pale grayish, sometimes with dark spots. The eye stalks are blackish to bluish-gray with orange tips. The tentacles have a single series of minute suckers on their inner surfaces and elongated outer surfaces fringed with short, fleshy projections.

The egg capsules of Buccinum undatum are rather long and slender and contain about 80 eggs each. The larvae of the common whelk develop quickly, taking only 30 to 45 days between hatching and crawling out of the water as fully-grown juvenile snails. Hence this species is often referred to as the "summer snail".

The common whelk is a predator, feeding by inserting its long proboscis into other bivalves, such as mussels and cockles, to extract the soft parts. The adult snails mostly feed on live mussels or dead fish or offal. In turn, this species is preyed upon by several predators including shorebirds, crustaceans, and fish.