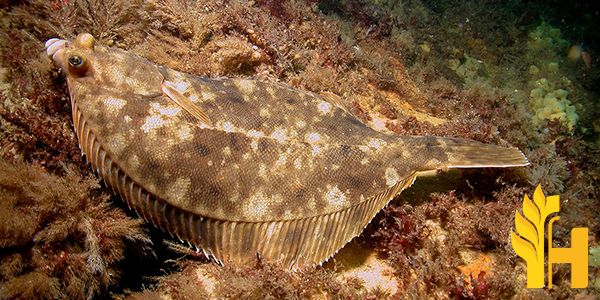 Where to buy and sell Common Sole, lowest (cheapest) and highest price.

The Current commodity price of Common Sole per kg, pound in the world in the global markets

The common sole, Dover sole, or black sole (Solea solea) is a species of flatfish in the family Soleidae. It is the largest fish in Solea genus. It lives on the sandy or muddy seabed of the northern Atlantic and the Mediterranean Sea where it often semi-immerses itself in the substrate. The upper side is greyish-brown while the underside is white. It grows to a maximum length of about 70 cm (28 in). The species is prized as a food fish, being caught mostly by trawling on the seabed.

The common sole has very distinctive eyes, unlike those of any other flatfish. Instead of having both eyes on the left side of its head, a sole has both eyes on the right side of its head. Its eyes can move independently and it primarily feeds on benthic invertebrates. It also exhibits biofluorescence, that is, it absorbs light at 380 nm and emits it as visible light with a longer wavelength (e.g. green light with a wavelength of 510 nm).

The common sole, like other flatfish, spawns on sandy and muddy sea floors. It is not pelagic (it does not swim freely in the water column) like the related lemon sole (). After hatching, the larvae live on the seabed where they feed on plankton. At first, they are negatively buoyant, which means they cannot swim against the current. As they grow older and heavier, at around 25 mm (1 in), this changes and they become neutrally buoyant. They then migrate up into shallower waters until they reach the shoreline where they live on the seabed as adults.

The common sole is a commercially important species. It is widely caught in the North Sea, and in particular around the United Kingdom where it is one of the most popular fish for eating. In 2010–2011, 607,000 tonnes were landed by UK vessels with the larger part coming from Scotland (figures courtesy of Marine Scotland). The fish is mostly consumed in France, Italy, Germany, and the United Kingdom.

It has firm white flesh with a mild flavor. It can be prepared by frying, baking, or grilling. A type of traditional English fish and chips shop called a "chippy" prepares common sole (among other flatfish) to order for customers who select their