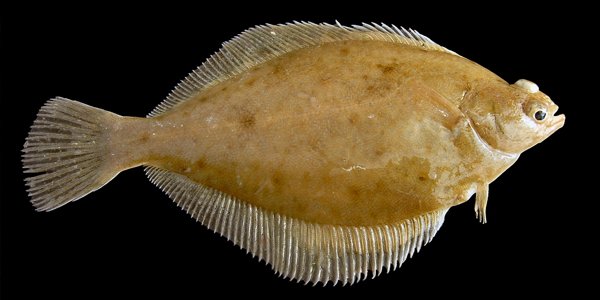 Where to buy and sell Common Dab, lowest (cheapest) and highest price.

The Current commodity price of Common Dab per kg, pound in the world in the global markets

Dab is a common name for a wide variety of flatfish. Many species of flatfish are called dab, including the flounders, soles, and sanddabs. The term "dab" can also refer to the act of catching these fish. While there are many different types of dab fish, they all have certain similarities. For instance, most dab fish have a flattened body shape with a wide head and small mouth. They also typically have small scales and can be found in a variety of colors, including brown, yellow, white, and black. Dab fish usually grow to be about 12 inches long, although some species can reach up to 24 inches in length. Dab fish are found in the Atlantic Ocean, as well as the Mediterranean and Black Seas. They typically inhabit shallow waters near the coast, although they can also be found in deeper waters. Dab fish are bottom-dwellers and feed on small invertebrates, such as crabs, shrimp, and worms. Dab fish are popular among anglers and are considered to be good table fare. They are typically caught using baited hooks and line, but can also be caught with nets. In some areas, dab fish are farmed for commercial purposes. Dab are found in both saltwater and freshwater environments. They are bottom-dwelling fish, meaning that they spend most of their time near the ocean floor or riverbed. Dab typically have both eyes on the same side of their head, which allows them to better camouflage themselves from predators and prey alike. Common dabs occur in large shoals over sandy and mixed substrates. They are a relatively short-lived species, with a maximum age of around four years. Common dabs spawn in spring and early summer. The larvae are pelagic (open water) and spend several weeks drifting in the plankton before settling on the seabed. Dab are an important food source for humans and other animals alike. They are often eaten as whole fish, or used in the preparation of various dishes. Dab are also a popular target for recreational fishing. Some of the most popular dab include the European flounder, American plaice, and Pacific sanddab. Each of these species has its own unique appearance and flavor. Flounder are typically brown or tan in color, with a dark splotch on each side of their body. Plaice are similar in coloration, but have more pronounced spots. Sanddabs are usually pale in color, with a dark bar running down the middle of their body.