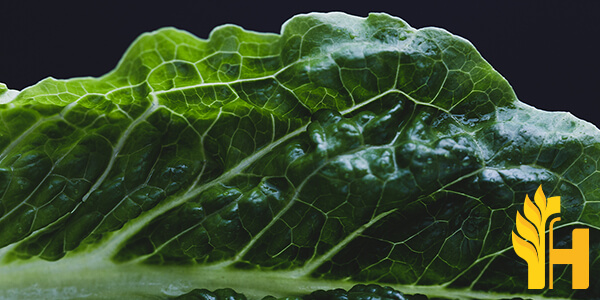 Where to buy and sell Collard Greens, lowest (cheapest) and highest price.

The Current commodity price of Collard Greens per kg, pound in the world in the global markets

Collard's Latin name is Brassica oleracea Acephala Group. Collards, kale , and kohlrabi are considered "cole crops", as their common ancestor ( B. oleracea ) is the same as that of cabbage.

The plant is commercially cultivated for its thick, slightly bitter, edible leaves. They are available year-round, but are tastier and more nutritious in the cold months, after the first frost.

For best texture, the leaves are picked before they reach their maximum size, at which stage they are thicker and are cooked differently from the new leaves. Age does not affect flavor.

Some use collard greens in recipes such as soups, stews, stir-fries, pâtés, quiches, and casseroles due to their subtle flavor. It is often paired with fatty meat products such as bacon, ham hocks, or salt pork. However, collards can be eaten even if you do not like (or cannot source) the traditional fatty meat accompaniments; the dish will still taste good.

Collards are available fresh in the market and also canned. Some dried versions are available but they lose their color and flavor. The greens should be picked with one stalk per leaf; this makes them easier to clean. Cooking is easy: boil for 10 minutes, drain and rinse. Drizzle with olive oil, salt, and pepper to taste.

In the Southern United States, collards are often prepared with a pork product such as ham or bacon. In this region, collard greens are a staple side dish accompanying a meal consisting of fried chicken or a pan of cornbread with some baked beans piled on top.

Collard leaves are high in calcium, potassium, iron, and vitamins A, C, K, B6. Collard greens have more protein than most other leafy green vegetables. Their protein content of 4 grams per cup is comparable to that of dried seaweed. According to the USDA National Nutrient Database collards yield 889 mg of protein per 100 grams of raw greens.

Collards are believed to have originated in the Mediterranean area, although they have been consumed for thousands of years throughout Asia and Africa as well. One story goes that during the Civil War siege of Vicksburg Mississippi, Confederate soldiers subsisted on collard leaves due to their poor rations. Afterward, their newfound popularity became the subject of minstrel songs.

Collard greens are a popular vegetable in many parts of the world, and their production is widespread. In 2016, global production of collard greens was estimated at 9.7 million metric tons. The top-producing countries include China, Brazil, the United States, and South Africa. Collard greens are a nutrient-rich food, providing vitamins A, C, and K, as well as calcium, iron, and fiber. They are often used in dishes such as soups, stews, or stir-fries. In the southern United States, they are commonly cooked with bacon or ham. Collard greens can also be eaten raw, in salads or wraps.