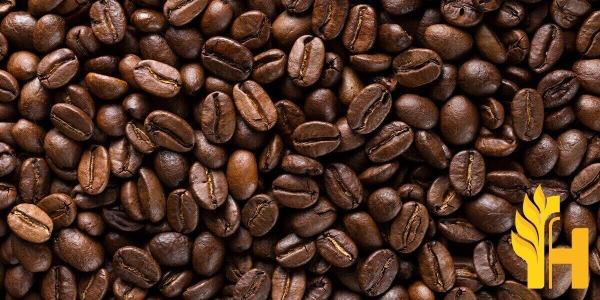 The current, latest prices of Coffee in the world in the global markets

Can you imagine your day without a cup of hot dark aromatic coffee? It’s not surprising that you are not able to do so. Coffee is adored for its extraordinary aroma, taste, and caffeine that adds energy. It helps to improve thinking and beginning a day with a better mood.

Coffee is a plant native to Ethiopia. This wild-growing fruit was collected there, cooked with a pinch of salt and butter, and eaten almost 3000 years ago. Probably in the fourteenth century, Arab merchants brought grains to Yemen, where they learned how to prepare and roast them. The drink made on the basis of grains quickly took over the entire Middle East.

Coffee was introduced in Europe in the 17th century. Its name derives from the Arabian word “kahva” meaning “strength” or from the name of Ethiopian city known for coffee cultivation – Kaffa.

Initially, coffee was imported to the Old Continent by two East India campaigns: the Dutch and the British. The first coffee shops quickly appeared in England: first in Oxford, then in London. In the 17th century, the trend of drinking coffee spread across Europe. The venues where the fashionable drink was served were established in Paris, Vienna, or Salzburg (the oldest, still operating Cafe Tomaselli). Coffee gained popularity also in America.

Due to the increasing popularity of the dark beverage, the colonial empires began to establish their own coffee plantations. The Netherlands - Ceylon and Java, France - Martinique and French Guiana, Portugal – Brazil.

It was first introduced to the Polish market in the late 17th century. At first, it was believed to be harmful and distasteful, then it was treated as a medicine and finally become a luxurious beverage. It became more popular and more available with time.

Today, there are mainly two types of coffee grown in the world; Robusta and Arabica. Robusta has a sharper taste and is less demanding when it comes to cultivating. Arabica has less caffeine, is more delicate, and needs better cultivation conditions.

Even though coffee drank in large amounts is not recommended by doctors, coffee drank in moderate amounts has many benefits for our body. Coffee not only adds energy and stimulates action, but also improves metabolism, has a bactericidal effect on some bacteria in the mouth, thanks to which it prevents tooth decay, has a positive effect on our mood, reducing the risk of depression. It improves concentration and regulates blood circulation. It is beneficial for the kidneys because it has diuretic properties.

Excessive coffee consumption may be dangerous and lead to seizures, paralysis of the nervous system, and even death. The maximum safe daily dose of coffee is around 5 cups, which is 600 mg of caffeine.

Nowadays coffee is produced in more than 70 countries in the world. The top five producers are Brazil, Vietnam, Colombia, Indonesia, and Ethiopia. The largest production of coffee takes place in Brazil. Just in 2019-20, Brazil produced 50 million 60-kilogram bags of coffee. This is more than a third of the world’s total production. The second largest production takes place in Vietnam where 32.2 million 60-kilogram bags of coffee were produced. Coffee produced in Vietnam mostly consists of Robusta beans. This country is the number one producer of robusta coffee worldwide, with around 40% of the total world’s robusta coffee production.