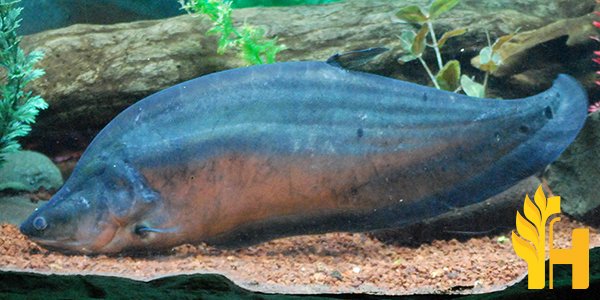 Where to buy and sell Clown Knifefish, lowest (cheapest) and highest price.

The Current commodity price of Clown Knifefish per kg, pound in the world in the global markets

The clown knifefish can grow as long as 45 inches and weigh up to 9 pounds. It has a large head and mouth that extend back beyond the eyes. The sides of the body are black or dark gray with white highlights along the underside of the fish. It is known for its large, blade-like fin that runs most of the length of the body. Clown knifefish is a nocturnal species found in sluggish streams and flooded swamps where they rest during the day by burrowing into soft mud or sand with just their eyes protruding from the water. They feed on aquatic invertebrates, small fishes, and sometimes plant matter.

Clown knifefish are threatened by habitat loss in their native range. They are widely taken from the wild for sale to aquarium hobbyists with most of these fish dying before they reach the buyer. The toxicity of some plants is enough to kill this species if they are kept in water with high plant density.