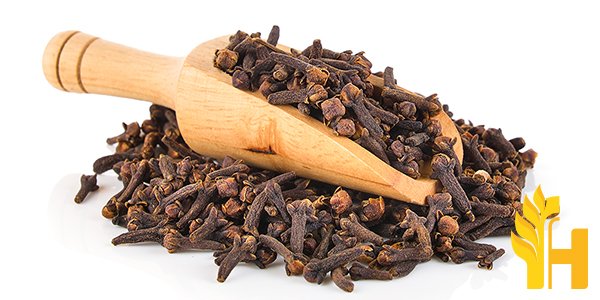 Where to buy and sell Clove, lowest (cheapest) and highest price.

The Current commodity price of Clove per kg, pound in the world in the global markets

The clove tree is an evergreen that grows up to 20 meters in height. It is native to the Maluku Islands in Indonesia and is also found in India, Pakistan, Sri Lanka, Madagascar, Tanzania, and Brazil. Cloves are the unopened flower buds of the tree, which are harvested and dried. The cloves are then used as a spice in cooking, or they can be ground into a powder and used as a flavoring or scent. Cloves are harvested in two ways: by hand or by machine. Hand-harvesting is the traditional method and is still used in some areas. The cloves are carefully picked from the tree and then sun-dried. This method is labor-intensive but results in a higher-quality product. Machine-harvesting is faster and easier, but the cloves can be damaged in the process. After harvesting, the cloves are sorted and graded. The best cloves are used for whole spices, while lower-quality cloves are ground into powder. Clove is a spice that has been used for centuries in cooking and medicine. It is the dried bud of the clove tree, which is native to Indonesia. Cloves have a strong, pungent flavor and are used to add flavor to food or to make medicines more palatable. Cloves are also used as a natural remedy for a variety of ailments. In cooking, cloves are used to add flavor to food. Cloves can be used whole or ground into a powder. When used whole, they are usually removed before eating. Ground cloves are commonly used in baking and as a spice for savory dishes. Cloves are also used in medicine. Clove oil is used as a topical anesthetic for toothaches and other pain. Clove oil is also used in some mouthwashes and gargles. Cloves are sometimes added to cough syrup to make it more palatable. Cloves are considered safe for most people when used in moderation. However, cloves can cause stomach upset and heartburn in some people. Cloves can also interact with certain medications, so it is important to talk to your doctor before using cloves if you are taking any medications. Cloves can be found in the spice aisle of most grocery stores. Clove oil can be found in the first-aid section of most pharmacies. Cloves are the unopened flower buds of the evergreen clove tree. Cloves have a pungent, spicy flavor and are used to add flavor to savory dishes and sweet desserts. Cloves are also used in traditional medicine for their purported health benefits. Cloves are a rich source of antioxidants, which can help protect your body against damage from free radicals. Free radicals are unstable molecules that can cause cell damage and lead to conditions like cancer and heart disease. Antioxidants neutralize free radicals, preventing them from causing cell damage. Cloves also contain eugenol, a compound with anti-inflammatory and pain-relieving properties. Eugenol is used in some over-the-counter topical pain remedies. In addition, cloves are a good source of vitamins and minerals like vitamin C, potassium, and manganese. These nutrients are essential for maintaining your health and preventing disease. Clove production is an important part of the spice trade, and cloves are grown in many countries around the world. Indonesia is the largest producer of cloves, followed by Madagascar and India.