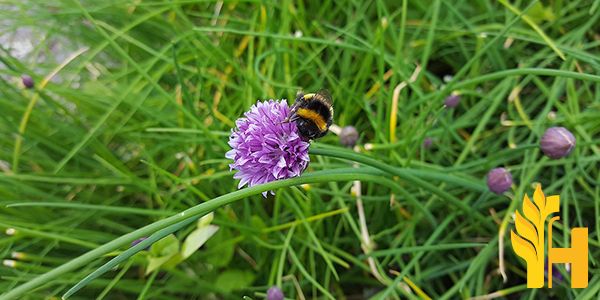 Where to buy and sell Chives, lowest (cheapest) and highest price.

The Current commodity price of Chives per kg, pound in the world in the global markets

Chives, also known under the Latin name Allium schoenoprasum, is a perennial plant that belongs to the same family as leek, garlic, and onion. It is a durable, drought-tolerant plant that reaches up to 12 inches tall. Chives usually grow in clumps from underground bulbs which are firm and finer than the onion bulbs. The plant produces round, purplish flowers in summer. The flowers are similar to the flowers of clover.

It can be cultivated in many soils but the plant grows best in soils that are high in organic matter. It likes full sun areas. Most often it is propagated by dividing its clumps in early spring. It can also be sown in spring from seeds. It takes up to six weeks before the seeds produce transplants. The plant should be strictly controlled as it may overtake the garden, due to its ability to self-sow. Chives can also be easily cultivated indoors in pots located in a sunny locations.

Chives can be harvested throughout the season in order to avoid tough leaves and to encourage the plant to grow. It should be cut one inch above the soil. Its flowers can also be harvested to be used as an edible garnish. Chives leaves are often used as a seasoning factor for salads, dips, soups, stews, vinegar, sour cream, butter, and cheese. It is characterized by its milder and subtle flavor which is one of the mildest among many different types of the onion family.

The largest production of alliaceous vegetables takes place in Indonesia with up to 510000 tons of fresh vegetables produced each year. It is followed by Turkey and Belgium as well as the Republic of Korea and France. The largest exporter of Chives is the Netherlands and the largest importer is Japan. Poland is the seventh top world producer.

Chives are native to Eurasia and North America and have a long history of cultivation. Today, they are grown all over the world for their culinary and medicinal value. The majority of the world's chives are grown in China, where they are used as culinary herbs. Chives are also popular in European cuisine, where they are used as a garnish or ingredient in various dishes. In the United States, chives are grown for both commercial and home use. Chive production is widespread throughout the world, with the majority of chives being grown in China. In 2012, global chive production was estimated at 1.3 million metric tons. The top five chive-producing countries are China, Russia, Poland, Belarus, and Ukraine. Chives have a long history of cultivation, with the first recorded instance of their cultivation taking place in China over 3,000 years ago. Today, chives are used as a culinary herb in a variety of cuisines. They can be used fresh, dried, or pickled and are often used as a garnish or ingredient in salads, soups, and sauces. Chives also have a number of health benefits, including being a good source of vitamins A and C, as well as containing antioxidants and anti-inflammatory properties.