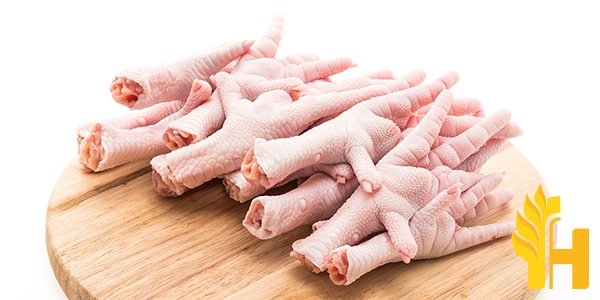 Where to buy and sell Chicken Feet, lowest (cheapest) and highest price.

The Current commodity price of Chicken Feet per kg, pound in the world in the global markets

Chicken feet are a popular delicacy in many parts of the world, and they are also used in traditional Chinese medicine. Global production of chicken feet is estimated to be around 1.5 million tonnes per year. The majority of chicken feet are produced in China, where they are known as "phoenix claws". Other major producers include Brazil, Thailand, and Vietnam. Chicken feet are usually processed by being deep fried or pressure cooked. They can then be served with a dipping sauce or used as an ingredient in other dishes. In China, chicken feet are often served as a cold dish, with a vinegar-based dipping sauce. In Vietnam, they are commonly used in pho, a noodle soup. Chicken feet are a good source of protein and other nutrients. However, they also contain high levels of cholesterol and sodium. As such, they should be consumed in moderation.