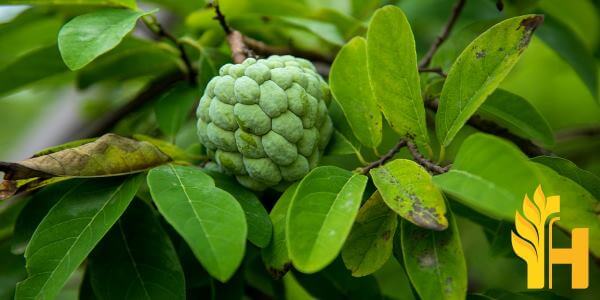 Where to buy and sell Cherimoya, lowest (cheapest) and highest price.

Cherimoya, also known as Annona cherimola, is often called the custard apple. It is a green, round fruit with a characteristic scaly cover. Its flesh has a creamy texture and original, tropical taste which is often compared to the taste of mango, papaya, coconut or even strawberry.

This fruit is sometimes referred to as the “pearl of the Andes’ because it was often reserved for royalty by the Incas. Cherimoya is now commonly cultivated in Central America. It is a healthy and tasty addition to one’s diet and a rich source of vitamins as well as many other micronutrients.

160 grams of this unique tropical fruit contains 120 calories, 28.3 grams of carbohydrate, 2.8 grams of protein, and 1.1 grams of fat. It is a great source of vitamins, especially vitamin C and B6 as well as important elements such as riboflavin and potassium. Cherimoya also provides the body with folate. This element cannot be synthesized by the body so it must be provided by food or in a form of a supplement. Low amounts of this element may negatively affect the body. There are some theories that an insufficient intake of folate is related to many cardiovascular diseases and Alzheimer's disease. Cherimoya also provides important elements such as iron, zinc, copper, magnesium, phosphorus, calcium, manganese, potassium, riboflavin, and thiamine. It is a low-fat fruit that provides fiber and important micronutrients. It is a rich source of vitamins and folate, thiamine, and riboflavin.

Being a natural source of antioxidants, cherimoya has many health benefits. It may help preserve memory, thanks to its large contains vitamin B6. Vitamin C reduces cataract risk. The micronutrients contained in cherimoya may boost eye health and reduce cell damage. Some studies show that seeds of the fruit may be beneficial in treating leukemia. The fruit generally does not cause an allergic reaction, but those with a latex allergy may experience a reaction after eating the fruit.

The main producers of cherimoya are California, Chile, and Spain. Because of its soft structure, the fruit can be damaged easily what results in breaking and bruising. The fruit is hard to import and maybe really hard to find outside the tropical areas. The season for cherimoya starts in November and lasts until May. The ripe, most tasty species are characterized by their bright, unbroken, green skin. Some may also appear yellowish or even brownish. Black, shriveled, and overripe fruits should be avoided.

Cherimoya is usually eaten raw. Most people just crack it open and eat the creamy flesh. It can also be pureed and mixed with other fruits or used in preparing various desserts such as ice cream or fruit salads. It is also very often juiced and served as a very refreshing drink.