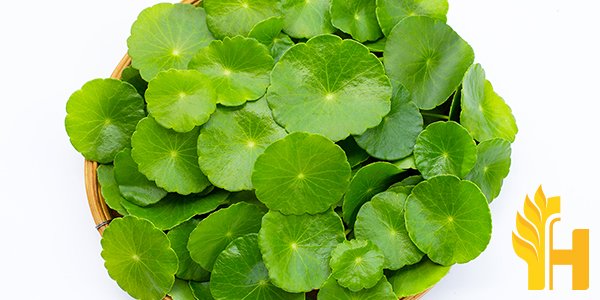 The Current commodity price of Centella Asiatica Gotu Kola per kg, pound in the world in the global markets

In India, gotu kola has been taken for thousands of years as a brain tonic and rejuvenative. In traditional Chinese medicine, it is used to cool and clear the blood. It has been found by modern scientific research to have a positive effect on reducing inflammation, edema, pain associated with rheumatoid arthritis. It nourishes the liver and kidneys by increasing kidney function in diabetics.

Gotu Kola is a cell proliferant. This means that it enables the body to reproduce healthy cells, which is why it has been called "the fountain of youth" and used as an anti-aging drug. It does this by helping with cell division and boosting collagen production in skin cells.

It also helps the body remove excess fluid buildup. Gotu kola is often recommended as a treatment for edema, which can include swelling in patients with heart, liver, and kidney disease and during pregnancy and menstruation. By helping to reduce inflammation and encourage lymph drainage, gotu kola may have a beneficial effect on conditions such as varicose veins and phlebitis.

Modern research has shown that gotu kola can accelerate the growth of new skin cells, hair, and nails. It also helps to heal wounds quickly, promote healing from burns, including sunburns, and prevent scars from forming. Gotu kola can also speed the healing of ulcers, sores, cuts, and bruises.

Gotu Kola has been taken to treat or prevent conditions including psoriasis, eczema, dried-out skin around the eyes called "Tired Eyes Syndrome," as well as tuberculosis."

It is also used in the treatment of leprosy and other chronic skin infections. The leaves can be applied topically to wounds to speed healing. It has a rejuvenation effect on the skin and delays skin aging, due to its action of reviving the formation of collagen in aged skin. The leaves can be made into a paste and applied directly to acne scars.

The leaves have been used for hair loss, being made into a paste or tea to wash or rinse the hair, and massaged into the scalp.