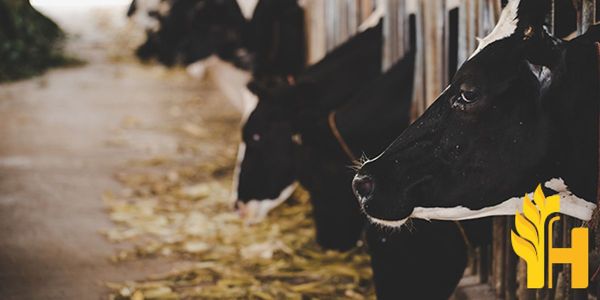 Where to buy and sell Calf, lowest (cheapest) and highest price.

The Current commodity price of Calf per kg, pound in the world in the global markets

Beef is a type of meat from older cattle but a less known variety of meat from calves is called veal. It is produced from both male and female calves of any breed. Most veal is produced from young male calves which are not used for breeding. They usually belong to the group of dairy breeds. In terms of pricing, the meat of young calves is significantly more expensive than beef produced from older cattle. Veal production is also a byproduct of dairy and cheese manufacturing, which adds additional value to these production sectors.

Veal is especially popular in the cuisines of Italy, France, and many countries of the Mediterranean cuisines. It is usually served in the form of cutlets. It is sometimes served with other types of meat such as steaks, escalopes, roast joints, and many more. The meat due to its low-fat content must be handled with special care and prepared with great skills in order to avoid it becoming tough. Before frying the meat is usually coated and eaten with various kinds of sauces. Veal also provides the bones of calves which are usually used to prepare base sauces and soups like demi-glace. Other parts of slaughtered calves are also used in culinary. For example, their stomachs are used to produce rennet, an ingredient used to produce cheese.

The production of veal mainly consists of slaughtering young male calves of dairy breeds as they do not meet the requirements of the dairy industry. They are usually separated from their mothers three days after being born. They are sometimes raised separately and then moved into groups of two or more calves to avoid disease spreading. Veal production is a controversial topic and has been challenged many times by many animal welfare advocates. The methods of production are often compared with animal cruelty by many organizations around the world.