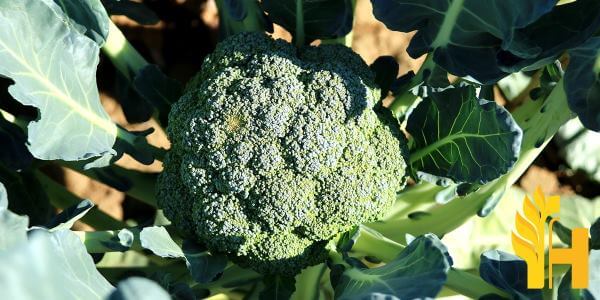 The current, latest prices of Broccoli in the world in the global markets

Broccoli is also called green cauliflower and belongs to the cruciferous family as its white relative. It is native to the Mediterranean, most probably Cyprus. It was already known in ancient times and was cultivated long before cauliflower. Nowadays broccoli is a part of the British and Scandinavians. In Poland, this underestimated vegetable is constantly growing in popularity. Broccoli is a really nutritious and healthy vegetable.

It is a rich source of vitamin C – just 200 grams of this green vegetable fully sustain the daily dose of an adult. It is great protection against colds and it significantly improves immunity. Moreover, they are a great source of vitamins A, PP, B1, and B2 as well as various important elements such as phosphorus, sulfur, potassium, and magnesium. Broccoli contains a lot of calcium, even more than some dairy products. It is recommended to pregnant women as well as children because it protects again anemia as well as contains lots of folic acids which is important for the proper development of the fetus.

Eaten regularly, broccoli protects against various kinds of cancer mainly due to phytochemicals. They are low in calories and contain glucosinolates that help remove toxins. Broccoli also contains sulforaphane, which is responsible for the intense smell emitted when cooking. It destroys the bacterium Helicobacter pylori, which affects the development of gastric ulcers, can cause esophagitis or even stomach cancer.

Broccoli tolerates low temperatures quite well, that is why it can be successfully cultivated in our climate, but it should be harvested because the first frost because it tends to turn black. Broccoli likes fertile soil rich in humus. It should be sheltered from the wind and it like sunny places. The plant is not resistant to drought so it should be watered during dry seasons. It has high nutritional requirements and often needs to be fertilized with organic and mineral fertilizers.