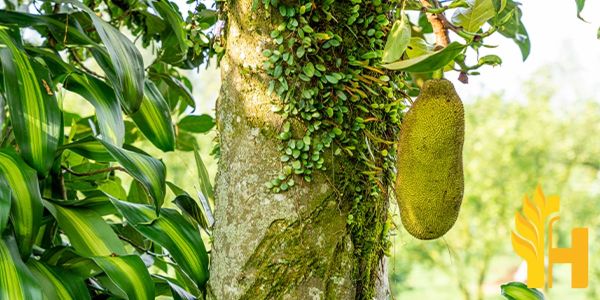 The current, latest prices of Breadfruit in the world in the global markets

Breadfruit is the name of a tree belonging to the mulberry family and the enormous fruits it creates. The fruit is quite a popular source of food in the South Pacific as well as other tropical areas. It contains lots of starch and due to that is rarely consumed raw. It is usually served boiled, fried, baked, or roasted. Sometimes the fruit is also grounded and then turned into flour. Fibers of the inner bark are often used to make cloth and the wood is used to build canoes and furniture. The milky juice of the tree is also turned into glue and caulking material. There are various types of fruit spread across the tropical regions of the world.

The tree is native to the Malay Archipelago where it has been cultivated since ancient times. From the Malay Archipelago, it quickly spread throughout the tropical regions of the South Pacific. Numerous varieties of the tree are cultivated in that region, which is native and can be found only in the Pacific islands. The tree absolutely not frosts resistant and cannot be grown in any other climate than tropical. The fruit can be purchased from Mexico to Brazil as well as West Indies at markets because quite often it is grown in dooryards. There is also another less significant cultivar, native to tropical Africa, Treculia Africana (African breadfruit) but it's not a very common food crop.

Breadfruit trees may reach up to 18 meters high and create large, oval glossy leaves of rich green color. The tree creates both male and female flowers in separate groups. The flowers later turn into large oval fruits with a diameter up to 20 cm. They are greenish-brown and have soft, fibrous white pulp. One serving of fresh breadfruit contains up to 227 calories. It is also a great source of dietary fiber and contains more dietary in a single serving than potatoes or wheat pasta. The fruit also contains numerous elements and minerals such as calcium, iron, and potassium, copper, magnesium, thiamine, and niacin. The fruit pulp is also rich in carbs.