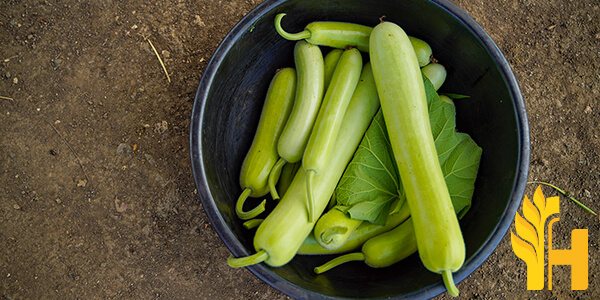 Where to buy and sell Bottle Gourd, lowest (cheapest) and highest price.

The Current commodity price of Bottle Gourd per kg, pound in the world in the global markets

Bottle gourds are a type of squash that is native to Asia. It is a popular vegetable in many parts of the world and can be eaten either cooked or raw. Bottle gourds are also used in a variety of traditional medicines. They are high in fiber and vitamin C, and can be a good source of other nutrients as well. It can be cooked in a variety of ways, including steaming, boiling, frying, or baking. Bottle gourd is also popular in Asia and Africa as a natural remedy for diabetes and high blood pressure. Bottle gourd, also known as calabash, is a type of squash that is widely cultivated in Asia and Africa. The fruit can be eaten cooked or raw and is often used in soups and stews. Bottle gourd is also a popular ingredient in many traditional dishes. Bottle gourd is a good source of vitamins A and C, as well as fiber. It also contains a substance called cucurbitacin, which has been shown to have anti-inflammatory and antimicrobial properties. Although bottle gourd is generally considered safe to eat, there have been some reports of it causing gastrointestinal distress, such as nausea and vomiting. It is also important to note that cucurbitacin can be toxic in large amounts, so it is best to avoid eating too much fruit. The bottle gourd is a cucurbitaceous plant that grows in tropical and subtropical areas. The plant is also known as the calabash gourd, bottle squash, or simply the gourd. It has a wide variety of uses, including as a food source, medicine, and even as a musical instrument. The fruit of the bottle gourd is green and can grow up to 1 meter in length. It has hard skin that can be dried and used as a container or musical instrument. The seeds of the bottle gourd are also edible and are often used in Indian cuisine. The bottle gourd has many traditional uses. It can be used as a container, or as a floatation device. The gourd can also be dried and used as a ladle or scoop. The bottle gourd is also known for its medicinal properties. It is said to help in the treatment of diabetes, high blood pressure, and kidney stones. The gourd is also said to be helpful in weight loss. The bottle gourd can be used in a variety of recipes. It can be cooked as a vegetable or added to soup or stir-fry. The gourd can also be dried and used as a flavoring agent. The bottle gourd is a versatile and healthy vegetable that can be used in a variety of ways.