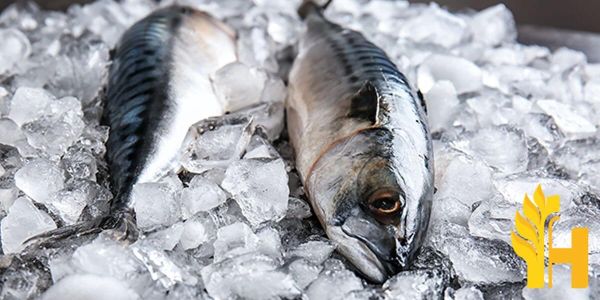 Where to buy and sell Bonito, lowest (cheapest) and highest price.

The Current commodity price of Bonito per kg, pound in the world in the global markets

Bonito is a schooling fish of the genus Sarda. Just like tuna and mackerel, bonito belongs to the Scombridae family of the Perciformes order. Bonito is characterized by its swiftness. It is a predacious type of fish that naturally can be found all over the world. It is characterized by its silver colors, especially on the belly and striped back. The fish grows up to 75 cm in length.

Bonito’s appearance is quite similar to tuna’s at its body is streamlined. They have a narrow tail base, forked tail, and finlets set in rows behind their dorsal and anal fins. Bonito is a very significant species for both commercial and recreational fishery. There are four main species recognized: native to the Indo-Pacific S. oroemtalis, native to the Atlantic and Mediterranean S. sarda, native to the waters of Australia and New Zeland S. asutralis, and native to the eastern Pacific S. chilensis. They all are both food and sport fish. The skipjack tuna is also sometimes referred to as the oceanic bonito.

The fish is characterized by its taste that is slightly similar to tuna. The meat however is less firm, oilier and fattier. It is well served with heavier flavors which are common for the Balkans and Spain. It tastes bests when grilled but the fish can also be preserved or canned and served with red onion. The dish is quite popular in Turkey and in the Balkans and is often served as a snack during drinking and socializing events.

Bonito is a traveling type of fish that’s why it has not got one specific habitat. It makes many migrations during the year. They tend to concentrate in large groups that migrate towards temperate and tropical waters. Bonito likes warm waters that is why it is often considered a tropical fish, It prefers water in temperatures between 18 and 31 degrees Celsius. It usually spends the day swimming in deep waters, and at night looks for shallow waters in order to optimize their rest.

Being an important commercial species, bonito is usually fished with the use of traditional nets. Raw fish is next sold as fresh to restaurants or to processing companies.

Global production of bonito is concentrated in a few key countries. The top producers are Japan, Taiwan, Korea, and Indonesia. These four countries account for over 80% of the world's bonito production. Bonito is a popular fish in Asia and is used in a variety of dishes. It can be grilled, dried, smoked, or canned. Bonito is an important source of protein and omega-3 fatty acids. It is also a good source of vitamins and minerals, including vitamin B12, phosphorus, and selenium. The global production of bonito has been increasing in recent years. This is largely due to the growing demand for bonito in Asia. Bonito is a versatile fish that can be used in many different dishes. It is also a healthy fish with many nutrients that are beneficial to human health. The global production of bonito is expected to continue to grow in the future as the demand for bonito in Asia continues to rise.