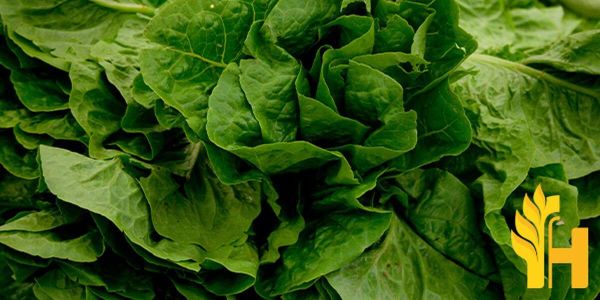 Where to buy and sell Bok Choy, lowest (cheapest) and highest price.

The Current commodity price of Bok Choy per kg, pound in the world in the global markets

Bok Choy is a variety of green, leafy vegetable that belongs to the family pak choi that is a group of Chinese brassicas. It can sometimes be found under the name of Chinese cabbage. It is characterized by its thick, crunchy stems which are usually white or light green, and light to dark wide leaves. The plant may significantly vary in size. The smallest ones may be as tiny as 4 inches and large species may even measure up to 12 inches. All parts of the vegetable are edible. Bok Choy may also be referred to as Chinese Chars or Chinese Mustard Cabbage.

As a green vegetable bok choy should be stored in a refrigerator or in places with a temperature no higher than 32 to 35 degrees Fahrenheit (no warmer than 2 degrees Celsius) in a paper or perforated plastic bag. It should not be washed before use and used within 4 days after purchase. Bok choy may be used to prepare various different dishes and served in numerous ways. Its leaves and young tender stems are perfect for steaming, boiling, or stir-frying. Bok choy is characterized by its mustard-like taste and is an important ingredient of many dishes of various Asian cuisines. It tastes the best served with a pinch of herbs, a little soy sauce, and garlic.

Chineses cabbage is an excellent source of vitamins, especially vitamin C. It also provides numerous important elements, especially calcium, iron, and folate. Bok choy is also rich in dietary fiber. The vegetable also is a rich source of beta carotene, a compound that can be turned into vitamin A, an important vitamin that improves the condition of the eyes and eyesight.

Production of boy chock is quite quick as the vegetable is ready to harvest 6 to 7 weeks after planning. It should be harvested early in the morning in order to avoid wilting and damages to the soft part of the leaves. The world’s largest producer and importer of bok choy is china with almost 56.8% of the total world’s production. Each year almost 33.51 million tons are produced there. China is followed by India, where up to 9.13 million tons of vegetable is produced annually. The third-largest producer of bok choy in the world is Russia with almost 9.13 million metric tons produced each year.

China is by far the largest producer of bok choy, accounting for over 80% of the world's total production. Other major producing countries include Japan, Korea, and Taiwan. In the United States, bok choy is commonly grown in California. Bok choy is a cool-weather crop that thrives in temperate climates. It can be grown year-round in most parts of China, but in other countries, it is typically harvested in the spring or fall. The vegetable is very versatile and can be used in a variety of dishes, from soups and stir-fries to salads and even desserts. Despite its popularity, bok choy is not without its detractors. Some people find the taste or texture of the vegetable to be unappealing, while others have criticized it for being a "boring" or "overused" ingredient. Nevertheless, bok choy remains a staple of many cuisines around the world and is sure to continue to be popular for years to come.