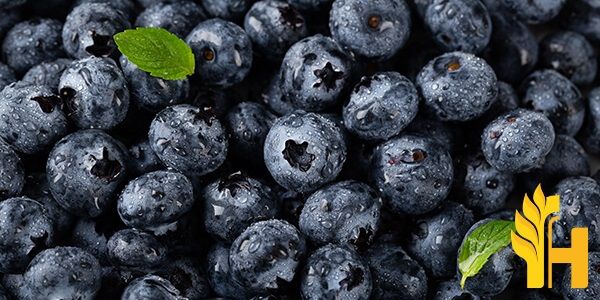 Where to buy and sell Blueberry, lowest (cheapest) and highest price.

The Current commodity price of Blueberry per kg, pound in the world in the global markets

Blueberry is a spieces of shrub that belongs to the Ericaceae family grown commonly for its fruits (known as berries) of the same name. It is a perennial, woody plant that forms a crown-shaped shrub. The plant produces oval or elliptical leaves of dark green color that grow alternately on the stems. The stems are also sometimes called twigs and are yellowish-green in color but may turn reddish in colder months. The shrub creates bell-shaped flowers that occur in clusters of six to ten flowers that are white or pink in color. The flowers turn into the blue to black fruit that are up to 1.3 cm in size. The plant is quite long-lasting and can produce fruit up to 50 years after planting.

There are several different cultivars of the plant that may significantly differ in their size. For example, Lowbush blueberries, also known as Maine, New Hampshire, or wild blueberry are Native to the USA and Canada reach up to 40 cm. Highbush blueberries reach up to 5 meters in height and are known as swamp blueberry or huckleberry. They are mostly cultivated as the source of fruit for commercial production and are native to North America.

Blueberry is often cultivated as a source of food. It can be consumed raw, used in baking, and for further processing. It can also be frozen and then used to make jams and other preserves. Lowbush variety is also used to produce blueberry wine.

Blueberry is best cultivated in well-drained, acidic soil. It should be planted in early Springs. Its growth might be stimulated by field-burning as the plant is very fire-resistant. The shrub begins to produce fruit after a year after planting. Older shrubs should be pruned annually, in order to increase plant vigor and remove diseases as well as broken canes.