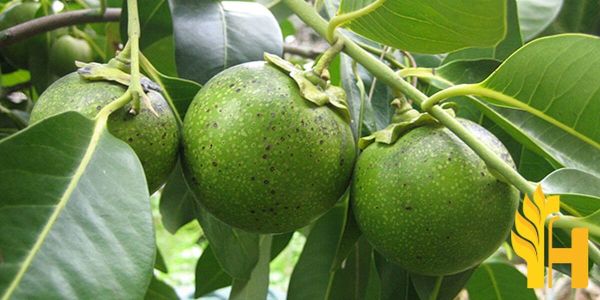 Where to buy and sell Black Sapote, lowest (cheapest) and highest price.

Black Sapotes are fruits native to southern Mexico and can be found growing in wild on the east coast, in Jalisco. It can also be found in many places on the way to the west coast in Yucatan. It was once believed that the fruit was brought from Spain to Mexico in the 17th century and then to the Philippines in the 18th century. It occasionally occurs in Hawaii, Cuba, Puerto Rico, and some small islands in Africa. The trees can be however cultivated in the United States, in Florida. It does not grow in California due to the low temperatures. The fruit grows well during tropical winter weather that is why it is one of few fruits available during the winter season in subtropical and tropical climate regions.

It is around, squat fruit characterized by its bright green skin and dark flesh. It is similar to persimmon. As it ripens, the skin becomes olive green or even darker and can develop occasional black speckles. The flesh of the fruit is at first bright, almost white but becomes dark brown or even black when ripe. It is well known for its chocolate-like, sweet flavor. There are a few seeds almond-shaped seeds inside the fruit. Black sapote is usually bought unrip. It ripes up to ten days. The fruit is available in the late summer and during the winter season.

In some countries, it is known as the „chocolate pudding fruit”. Despite the name, the fruit is not related to sapote, it is however realter to the persimmon and belongs to the Ebenaceae family. The fruit is the most popular in the countries where the fruit occurs naturally. It is often used for desserts such as mousse, ice cream, or as a pie filling. It is often used in many tropical cuisines around the world. In the Philippines, it is used as a topping for fresh orange or other citrus juices and is also used to prepare various kinds of pies or pastry. The mashed pulp of the fruit mixed with brandy is usually served as an adult dessert in Mexico. In Central America, it is also turned into a liqueur through the process of fermentation.