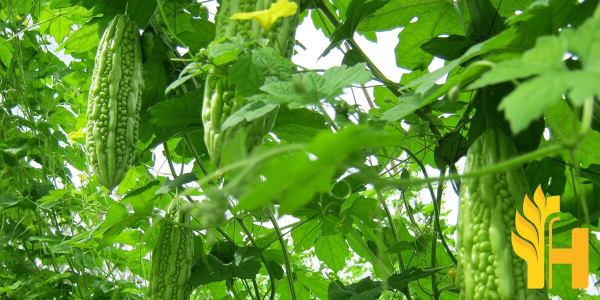 Where to buy and sell Bitter Gourd, lowest (cheapest) and highest price.

The Current commodity price of Bitter Gourd per kg, pound in the world in the global markets

bitter gourd (out of state)

bitter gourd (out of state)

Bitter gourd, also known as Momordica charantia or bitter melon is a type of exotic vine that is closely related to pumpkin, cucumber, squash, and zucchini. It is mostly cultivated for its fruits that are edible. The fruit is an important ingredient for many varieties and types of Asian cuisine. There are two main varieties of the plant, the Chinese and the Indian. The Indian variety is characterized by a narrow shape with pointed ends and its rind is covered with rough, jagged spikes. The Chinese variety usually occurs in light green colors and is covered with wart-like bumps, it is also usually long.

Bitter melon is a great source of vitamins and various important elements and nutrients. It is a rich source of vitamin C which is an essential micronutrient responsible for improving the immunology system and healing. It also contains high amounts of vitamin A which have many beneficial effects on the skin condition and the health of the eyes. Bitter gourd is a great source of folate as well as potassium, zinc, and iron. It also contains catechin, gallic acid, chlorogenic acid, and epicatechin. They are strong antioxidant compounds that prevent cell damages. The fruit is also low in calories and really high in fiber which improves digestion processes and the digestive system.

The fruit is not recommended for pregnant women and those suffering from underlying health problems. Additionally, people who take medication which lowers blood sugar level should consult consumption of the fruit with their doctor.

Bitter melon has also been used in various African and Asian traditional medicine systems. It was used to treat diabetes as well as various diseases of the respiratory tract. The fruit was also used to treat various skin diseases, rheumatism, ulcer, gout, and as a natural factor improving wound healing.

Being native to Asia, bitter melon is cultivated in India and China on a huge commercial scale. The top leading producer of this fruit however is Mexico. The fruit is also cultivated locally in Africa.

It is an important ingredient in many varieties of Asian cuisine. It is usually consumed cooked, fried, boiled, or grilled. It is a very characteristic vegetable used in Japan and is an essential part of Okinawan cuisine. The fruit is also quite often used in Indonesian, Indian, Thai, and Vietnamese cuisine. Bitter melon has been growing in popularity and is also used to prepare various kinds of snacks as well as soft drinks and beverages. The dried fruit is used to make the gohyah tea, also known as bitter melon tea.