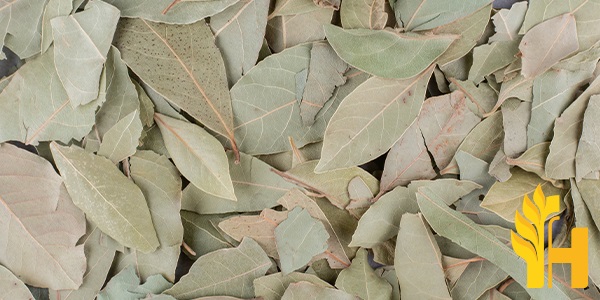 Where to buy and sell Bay Leaf, lowest (cheapest) and highest price.

The Current commodity price of Bay Leaf per kg, pound in the world in the global markets

Bay leaves are the leaves of the laurel tree that are used dried or fresh mostly as a seasoning herb. The leaves are available in various forms but most popular are fresh or dried used as a whole or ground into a powder. They are commonly used as a seasoning for various kinds of dishes such as soups, sauces, and stews. Their taste resembles the taste of oregano and thyme. Bay leaves are used more often than any other herb while cooking.

The Laurel plant is an evergreen shrub that occurs naturally in warm climates countries. It is often grown for its ornamental use and well as the source of bay leaves, a common seasoning herb. The leaves are leathery and thick and characterized by their pointy ends. Dried leaves are much stronger in scent than fresh ones. There are two main varieties of bay leaves the Mediterranean and the Californian. The Mediterranean is most common and has a slightly different taste, with a note of mint in its scent. Other varieties can be found all over the world for example in India, China, and Turkey. Fresh leaves are shiny green on top and pale green on the bottom. When they dry, the color becomes uniform and faded. Drying intensifies their flavor.

Bay leaves are known for centuries and were used even in Ancient times. They were a symbol of success and honor that’s why they were often worn by emperors, Olympians, heroes, poets, and scholars. They are quite common in the history of ancient Greece and Rome.

Fresh leaves can be found packed in sealed backs and stored in cold places for up to two weeks. The dried leaves can be stored for up to years without losing their flavor and taste in a sealed dry container in a dry, cool, and dark spot. They can also be stored in a freezer in order to retain their floral and flavor potency.

According to the Food and Agriculture Organization of the United Nations (FAO), global production of bay leaves in 2016 was estimated at 1,985 tonnes. The majority of this production came from Turkey, which accounted for 1,500 tonnes, or 75% of the total. Other major producers included Greece (250 tonnes) and Indonesia (235 tonnes). Bay leaves are used as a spice in many cuisines around the world. They are most commonly used in soups and stews, but can also be used to flavor other dishes. Bay leaves can be found fresh or dried, and are usually sold whole. When bay leaves are cooked, they release their flavor and aroma into the dish. This makes them an ideal ingredient for flavoring long-cooked dishes such as soups and stews. Bay leaves can also be used to make tea, which is said to have many health benefits. The FAO estimates that global production of bay leaves will remain stable in the coming years, with Turkey continuing to dominate the market. However, there is potential for growth in other producing countries, such as Indonesia and Greece. This could be due to the increasing popularity of bay leaf-flavored dishes in these countries.