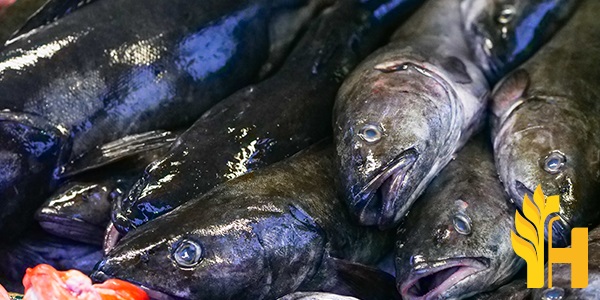 Where to buy and sell Bass, lowest (cheapest) and highest price.

The Current commodity price of Bass per kg, pound in the world in the global markets

Bass, also known as Gulf Coney or Grouper is a common fish exporter from Mexico and Baja California. It belongs to the Grouper family and is available all year long. There are two main occurring in brown and red colors. Its natural habitat is deep pristine waters along the Baja California Peninsula. Grouper is a fish that can grow from 3 to 25 lb and is characterized by its bright colors. The red variety of Gulf Coney occurs predominantly inside the Gulf of California, while the brown variety is prevalent on the Pacific side of the Baja. The fish is also well known for its white, opalescent, lean meat.

The quality of this fish is guaranteed by careful fishing techniques developed by local fishermen. Just like many types of seafood in the Baja, the Gulf Coney is strongly regulated by the regulations of the fishing fleet. The fish is usually shipped on small boats with the use of primitive, hand-line fishing equipment. Fishing is also limited by the weather as well as in the terms of fishing range, and the lack of professional equipment. Thanks to that and non-extensive commercial fishing practices, the population of gulf coney remains a strong and sustainable source of food.

Grouper is usually sold whole, as fillets or in portions. It is stored in flaked ice but the ice should never touch the meat. It can be served to saute, baked, boiled, grilled, poached, or fried. The meat has a mild, sweet, yet distinct flavor. It cooks firm easily and forms big flakes. It is loved by chefs because baquetta is easy to prepare and the meat is really forgiving. It remains soft and moist even when it gets slightly overcooked. It is very versatile and makes an excellent choice for fresh fish dishes.

The fish is a rich source of proteins (17.5g per 3.5 ounces portion) and important nutrition such as omega 3 and minerals such as sodium. It is available all over the year but can run tight around October when fishermen are busy with the season for lobsters, and in spring when the season for mahi-mahi begins.