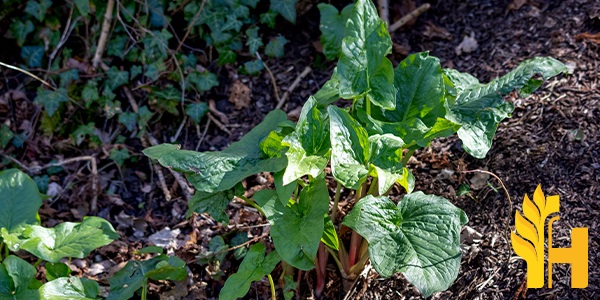 Where to buy and sell Arum, lowest (cheapest) and highest price.

The Current commodity price of Arum per kg, pound in the world in the global markets

Arum is a type of flower that occurs in a wide selection of types and species all over the world. It is characterized by its arrow-shaped leaves. The plant is native to the Mediterranean region, western and central Asia, Europe, and northern Africa. It is also known under the common name arum lily.

Arum is a perennial plant that grows up to 60 cm tall with characteristic, shiny leaves that can be up to 55 cm long. It creates colorful flowers in a spadix. The flowers are available in a vast selection of colors such as white, brown, purple, or yellow. Depending on the species, the flowers can be scented or not scented. The flower turns into a fruit that resembles a cluster of red to orange berries.

The main purpose of the plant is its ornamental function. It is a great plant to decorate gardens, parks, or other outdoor objects. It is easily grown in a wide pot. The plant should be watered in the colder months (until May) and left dry in summer. Arum prefers moist, well-drained soils and likes warm temperatures. It requires rich soils and frequent fertilizing. It occurs in wild in the Mediterranean region, however, its natural habit has been significantly reduced as a result of urban development.

The plant is toxic and cannot be consumed. All parts of the plant contain calcium oxalate which can produce numbing on ingestion and sores or even be fatal.

Anthurium also belongs to the arum family and is often grown as houseplants.