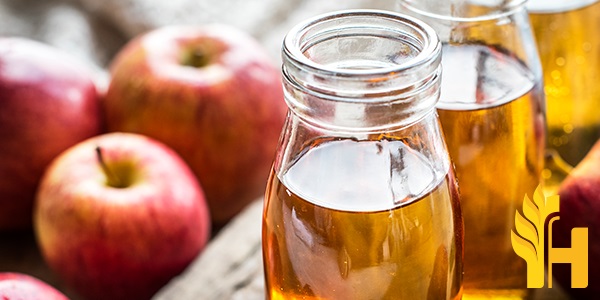 Where to buy and sell Apple Cider, lowest (cheapest) and highest price.

The Current commodity price of Apple Cider per kg, pound in the world in the global markets

Apple cider is a non-alcoholic perishable beverage made from raw apple juice. It is well known for its characteristic crisp, sweet taste which makes it a perfect autumn drink. It can be served both hot and cold. The classic beverage has many different types depending on where you get it. It can be filtrated just like apple juice or contains pulp and sediments. It can also be both unpasteurized and pasteurized.

Apple cider is a non-alcoholic drink but the unpasteurized version will ferment over time and become alcoholic, creating so-called apple cider vinegar. To prevent your apple cider from becoming alcoholic it should be pasteurized or drank within a maximum of two weeks of making it.

The apple drink can be served in many different ways. It is usually served cold or hot with the addition of species, especially clove, cinnamon, ginger, or cardamon. It is a great fall drink and usually is consumed after the apple harvesting season.

Apple cider is a rich source of minerals and vitamins such as Potassium, Calcium, Iron, Vitamin A, and C. It contains various antioxidants that protect the body against cell damage and free radicals as well as significantly reduce the risk of many serious diseases such as diabetes, cancer, and heart sicknesses. They also help to soothe inflammation in the body. Apple cider is not filtrated that is why it contains more health-beneficial compounds than apple juice. It is a rich source of natural fiber which is beneficial for the digestion tract and the stomach.

The largest production of apple cider takes place in France (almost 90% of the total world’s amount). The fermented beverage is quite popular and often makes a great substitute for beer. According to the report by Allied Market Research on the cider industry forecast, the global market of apple cider is expected to gain more than 160000 million US dollars.