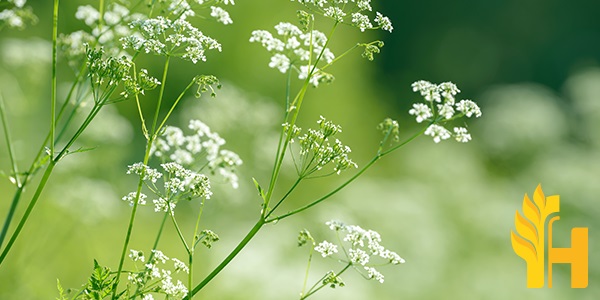 Where to buy and sell Anise, lowest (cheapest) and highest price.

The Current commodity price of Anise per kg, pound in the world in the global markets

Anise is an annual plant of the Umbelliferae family cultivated for its aromatic fruits used mostly as a spice. This herbaceous plant is also known as Pimpinella anisum. It is characterized by its grooved stems and green, alternately arranged leaves. The leaves of this plant occur in two different forms – the upper and lower ones. The lower leaves are usually round in shape, measure up to 4-10 cm in length, and have a slightly toothed edge. The upper leaves are significantly smaller and get shorter towards the top of the plant. They are often feathered. Anise is well known for its umbels of white flowers which turn into a flattened, slightly haired fruit. The fruit is usually oval in shape and contains a single seed. The plant reaches up to 60 cm in height. As an annual plant, anise survives only one season. The plant is native to the Mediterranean region.

Being native to the Mediterranean, anise grows best in subtropical and temperate climates. It is not frosted tolerant. It can be cultivated in many kinds of soil but grows the best in soils with a pH between 5.0 and 8.0. It may be difficult to grow anise in heavy, clay-based soils as well as sandy ones. The plant grows best when planted directly outside because its seedlings are quite fragile and does not take transplanting well. The plant likes moist but should not be overwatered. The fruit should be harvested with a pair of scissors and then firmly dried. Dried seeds may be stored in an airtight container.

Anise is often used as a spice but apart from that, it has many effects on health. Most importantly, it may bring relief in pain during the menstrual cycle. Added to the cup of tea may positively affect people suffering from asthma and reduce sleep discomfort and coughing. It may also positively affect constipation.

Even used in small amounts the herb is a great source of many important micronutrients. It is rich in iron which is an essential element required for the production of blood cells. It also contains manganese, phosphorus, calcium, potassium, as well as copper.

Anise can be consumed safely by most people but those with food allergies, especially the plants of the same family such as fennel, celery, parsley, or dill should be careful when consuming anise. It is also not recommended for pregnant and breastfeeding women.

The top anise-producing countries in the world are China, India, and Turkey. Together, these three countries account for over 80% of global anise production. China is by far the largest producer of anise, with a production volume of almost 200,000 metric tons in 2019. This is followed by India, with a production volume of approximately 58,000 metric tons. Turkey is the third-largest anise producer in the world, with a production volume of just over 50,000 metric tons. The global anise market is growing at a moderate rate. The main drivers of this growth are the increasing demand for aniseed oil and the growing use of aniseed in the food and beverage industry. Aniseed oil is used in the manufacture of soaps, detergents, and perfumes. It is also used as a flavoring in the food and beverage industry. Aniseed is used to flavor a variety of dishes, including curries, bread, and desserts.