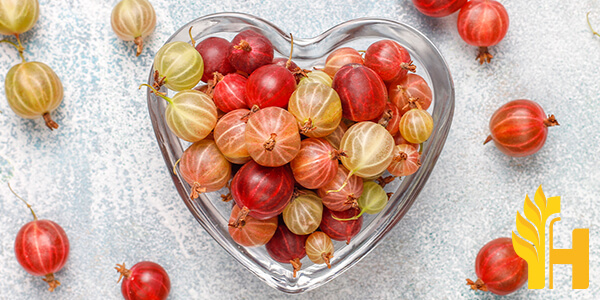 Where to buy and sell Amla, lowest (cheapest) and highest price.

Emblica officinalis Gaertn or Phyllanthus emblica Linn, belonging to the family Euphorbiaceae, is a plant originally native to India but is today also found growing in Pakistan, Uzbekistan, Sri Lanka, Southeast Asia, China and Malaysia.1 In colloquial terms they are known as Indian gooseberry tree and emblic myrobalans, Malacca tree in English and amla in Hindi.

The fruits are yellowish-green in color, globular in shape, fleshy, and smooth striated with an obovate obtusely triangular six-celled nut. However, the fruit is not a true nut but a berry. The surface of the fruit is rough and has a ridged pattern that can be scratched with a fingernail.

The fruit is ripe when the color turns from green to yellow, and it becomes soft and wrinkled. The fruits are alternately or sub-opposite arranged on short petioles along the stems. The leaves are simple, dark green above and paler beneath with 3 to 5 cm long blade ovate-oblong in shape with entire margin. The petioles are long having 2 to 4 cm. The flowers that bloom in summer, spring, or autumn are yellowish-white; bisexual, and pentamerous.

The plant is propagated by seeds but it also can be propagated through cuttings, air layering, and grafting.1 It grows best in moist, deep loamy soil with a pH of 6.4, high organic matter, and good drainage conditions in a warm climate. It is an important medicinal plant that grows to a height of 4-12 m. The plant belongs to the family Euphorbiaceae and its genus name "Phyllanthus" means "leaf flower", indicating that bracts may not always subtend the flowers.

Amla is an ancient Ayurvedic medicine that has been used for thousands of years. Amla oil is considered to be the most important part of the plant. Preventing Vitamin C deficiency Because the fruit is so rich in vitamin C, it helps prevent scurvy if it is consumed frequently in daily amounts.

Preventing Iron Deficiency Anemia According to the World Health Organization, about half of India's population suffers from iron deficiency anemia, also called anemia or "sickness of the blood." They report that this affects their work productivity and pregnancy outcomes. The WHO also states that this is a "major public health problem" in India. Iron deficiency anemia causes fatigue, cold hands, and feet, irritability, etc., all of which are alleviated by consuming amla regularly.

Amla is also included in many Indian recipes. It can be used in a variety of dishes to add flavor and improve the nutritional profile of the food being prepared.